Blown film extrusion are mainly process for producing plastic film products which are used in a wide applications such as packaging, plastic bags, wrapping film, mulch film, etc. We used the plastic films for a short time before discarding them which become serious pollution. For decade ago, biodegradable films was used to solve this problem but it could not replace high volume of the films because of expensive price. To provide world solution with bioplastic product now becomes easier at affordable price. Compounded resin containing TAPIOPLAST™ at 30-50% with PBAT and PLA can be processed by conventional blown film extrusion to make bio-film products with these excellence properties.

Compounded resin containing TAPIOPLAST™ at 40 – 50% with PBAT and PLA can make bio-shopping bag product that can be completely biodegraded with faster rate and competitive cost.

Compounded resin containing TAPIOPLAST™ at 30 – 40% with PBAT and PLA can make bio-nursery bag product that can control degradable rate. The bio-nursery bag can be planted without removing plastic bag to protect root from damage during plantation.

Compounded resin containing TAPIOPLAST™ at 40 – 50% with PBAT and PLA can make bio-garbage bag product that can be completely biodegraded with faster rate and competitive cost.

Compounded resin containing TAPIOPLAST™ up to 30% with PBAT and PLA can  make bio-mulch film product that can control degradable rate matching to crop of plantation and affordable cost.

Explore our new product highlights with highest performance
to facilitate the production process with the best outcome.

A conventional technique to achieve high ply bond strength is to increase native starch consumption as high as 150 kg/MT.

TROWEL FAST & EASY with EXCELCON A380

For the plastering mortar normally requires smoothness and levelness.

SMS is launching a starch-based plastic or a thermoplastic starch for driving biodegradable products.

Our research and development efforts have resulted in a number of innovative starches
that are widely recognized in the global market. 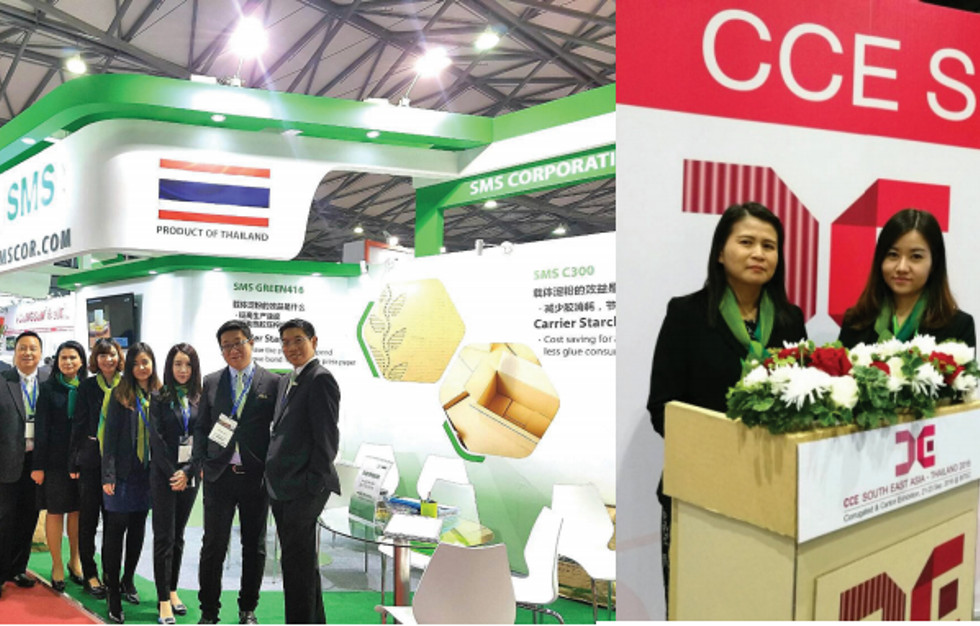 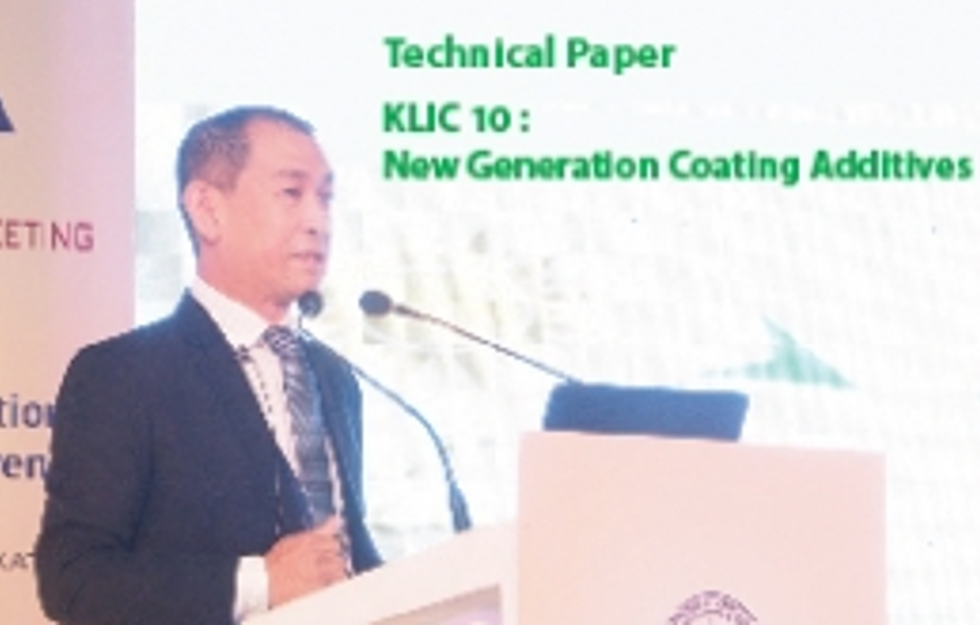 We are a trusted partner delivering high quality modified starches
and world-class technical support to our customers worldwide. 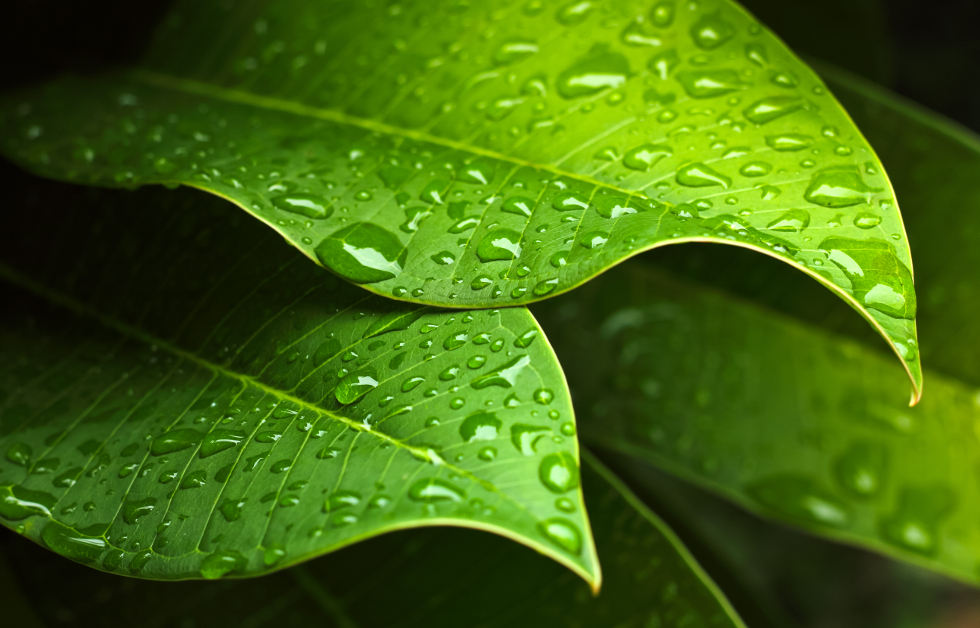 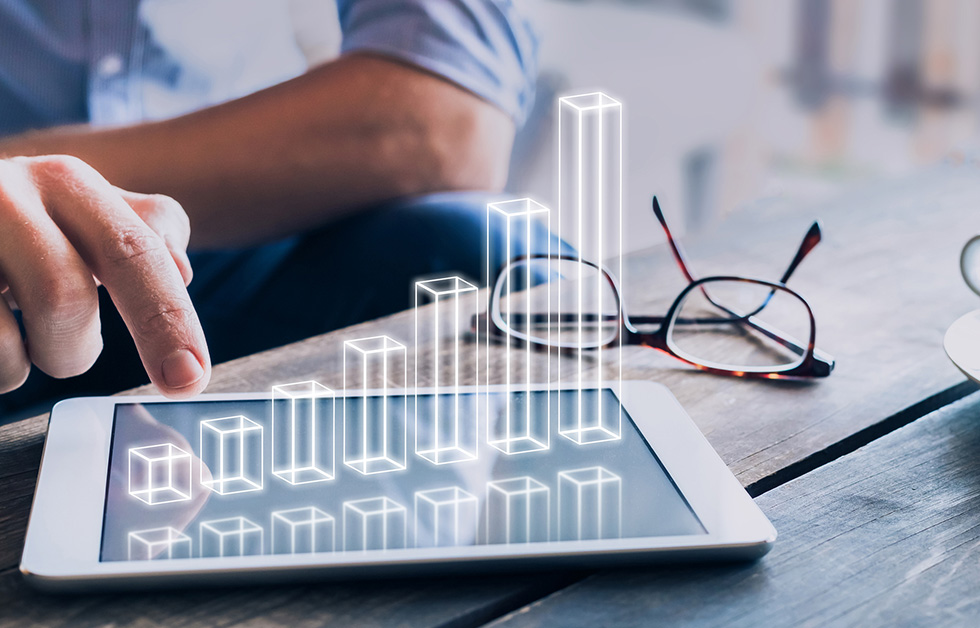 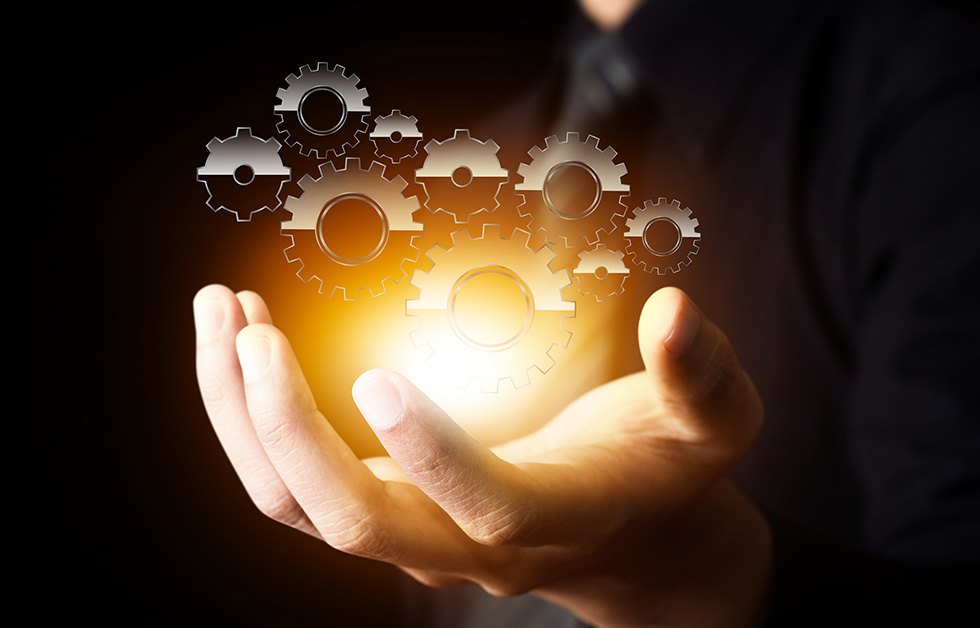